After our national selection at the “Cgénial” competition in Toulouse, we were selected to represent France at an international competition in Dubin: EUCYS – European competition for young scientists.

The EU Contest for Young Scientists (EUCYS) is part of the Science with and for and Society activities managed by the Directorate-General for Research of the European Commission. The European Union Contest for Young Scientists was set up in 1989 to promote the ideals of co-operation and interchange between young scientists. The Contest is the annual showcase of the best of European student scientific achievement.

EUCYS gives students the opportunity to compete with the best of their contemporaries at European level. The young scientists also have the chance to meet others with similar abilities and interests and some of the most prominent scientists in Europe. In this way, the Commission seeks to strengthen the efforts made in each participating country to attract young people to careers in science and technology.

To present our project, we received the help of communication equipment designers, who helped us design and print the presentation material for the stand. The result is most satisfying:

A new and unique prototype

In view of the difficulties we encountered in going to Corsica, we designed a lighter Plexiglas prototype, designed for the occasion.

During the 3 days of presentation, we met scientists from all over Europe, people affected by our work, but also the Prefect of France in Dublin.

(the prefect of France) 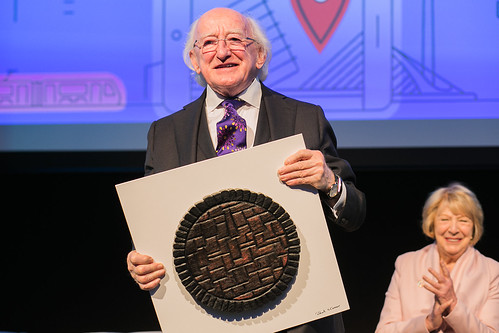 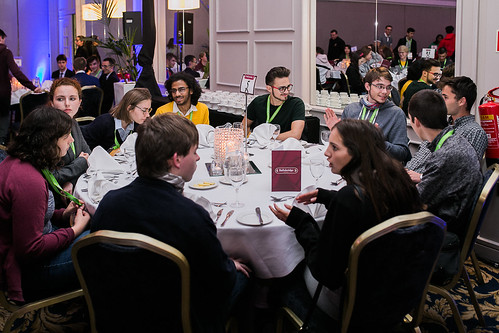 (Meals with competitors from all over Europe)

The competition’s communication teams produced a video presentation of each project. In our country, it was Thomas Boissin who intervened

Throughout the stay, we were invited to scientific conferences and shows presenting Irish culture: 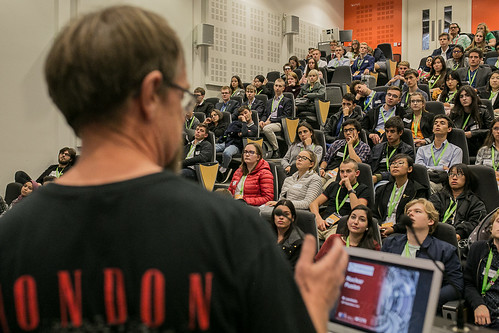 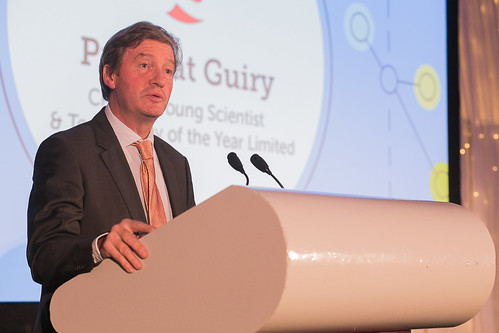 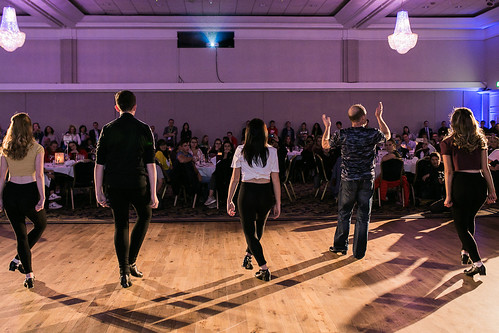 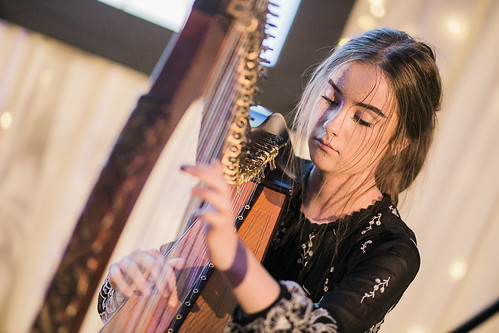 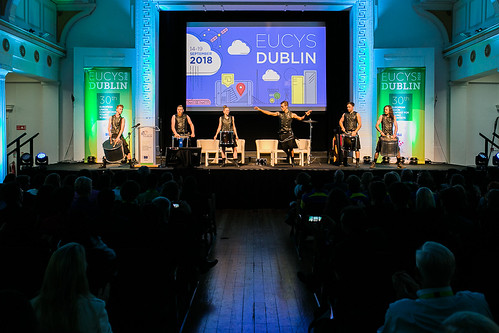 Finally, we are nominated for an honorary prize awarded by the European Commission: a visit to one of its laboratories in Italy.

This site uses Akismet to reduce spam. Learn how your comment data is processed.

© 2018 Eyeprint All Rights Reserved | Powered thanks to Themely by Wordpress |